Objective: To evaluate the tolerance of Tamaulipas native maize populations to the leaf damage caused by Spodoptera frugiperda.

Design/Methodology/Approach: During the two agricultural cycles of 2019, the leaf damage by S. frugiperda and the grain yield decrease in 10 populations of native maize were evaluated In Güémez, Tamaulipas.

Results: Leaf damage by S. frugiperda was minimal when synthetic insecticide (emamectin benzoate) was applied in the autumn-winter agricultural cycle; meanwhile, it was greater in the spring-summer cycle, but its levels remained lower than the rest of the S. frugiperda management strategies. Leaf damage was higher during the spring-summer cycle because the environmental temperature was higher than in the autumn-winter cycle.

Study limitations/Implications: Spodoptera frugiperda is an important pest of maize. It is mainly controlled using synthetic insecticides, which cause environmental and human health risks. The use of tolerant cultivars is a strategy that reduces these risks.

Findings/Conclusions: The TML2S3 and VHA maize populations were tolerant to S. frugiperda leaf damage in both agricultural cycles; it is considered as the base germplasm for a program aimed at enhancing this characteristic. 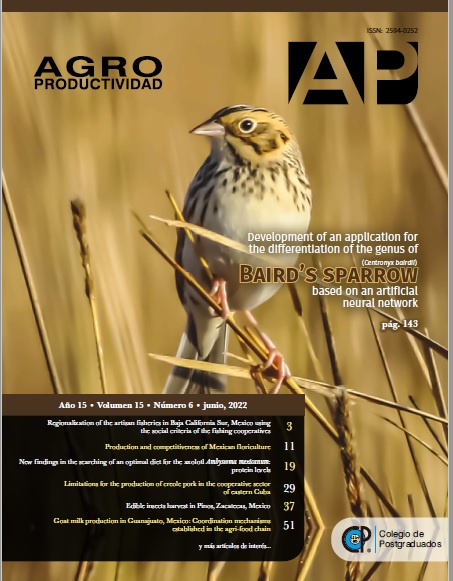